When I first visited Berlin in 1999 I stayed at the Hotel Bogota, but it was only many years later that I acquainted myself with the works of one of that hotel’s most illustrious former residents. Else Ernestine Neuländer-Simon was born in 1900. Trading under the name Yva, she was one of Berlin’s foremost fashion photographers, also specialising in portraits of the city’s great and good (that’s a diffident Max Liebermann, for instance, at the end of this series); it was a dual focus later pursued by her apprentice, Helmut Newton. Yva was one of an extraordinary wave of female photographers active in Weimar-era Berlin, including Marianne Breslauer, Frieda Riess, Gisèle Freund and Lotte Jacobi. Like that quartet, Yva was Jewish. Unlike them, however, she never managed to emigrate after the Nazi takeover. In 1942 she and her husband were deported from Berlin to Madjanek concentration camp; it is believed they were murdered shortly after their arrival. 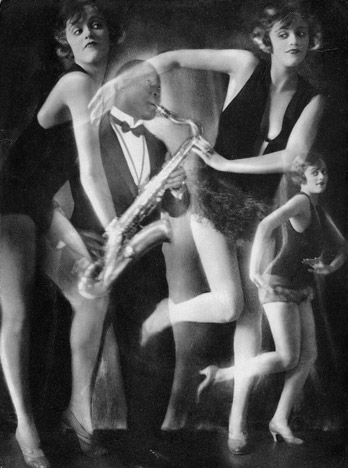 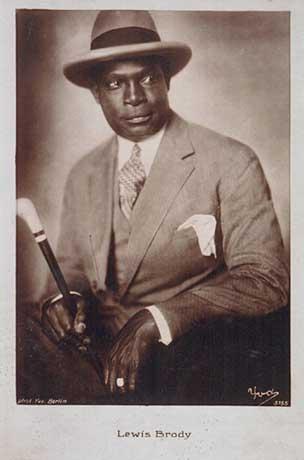