Stephen Tennant, argent Narcissus of 1920s London, died on this day in the improbably recent year of 1987. His Nemesis – age – had brought him low, but his reflection in the sparkling pool of Cecil Beaton’s famed 1927 portrait granted him a kind of immortality. In his 1990 book Serious Pleasures, Philip Hoare describes this signature image of the Bright Young Thing who fell to Earth:

To celebrate Stephen’s birthday, a new photo-session was commissioned from Cecil. […] The results were some of the most stunning images yet produced of young Mr Tennant. Once more against the silver foil, Stephen wore his dark pinstripe suit, a long-collared striped shirt gathered by a silk tie, and a jewelled stick-pin. Then, in a moment of inspiration, he threw on his black leather mackintosh with a fur collar. The effect was electric. Stephen sits half on a stool, hand on hip, straining straight into the camera. There is make-up – a touch of lip gloss, some vaseline on the eye-lids, perhaps – but the effect was not of some painted, effeminate creature. Rather, it is an unworldly alien, unused to twentieth-century dress codes, who has appeared in front of the lens, an approximation of what a young man should look like. ‘Too beautiful,’ cried Stephen, as they proceeded to shoot rolls of film, he disavailing himself of his clothes to bare his torso for some more revealing exposures.

‘I’m nearly crazy at their beauty,’ he said when the prints came. ‘I just go on looking at them in a dream of bliss…’

Yale’s Beinecke Rare Book & Manuscript Library is currently hosting an exhibition entitled Stephen Tennant: Work in Progress. It unites many of the scattered notes, drawings, letters and other texts which attest to Tennant’s attempt to crown his erratic literary career with a defining novel, Lascar, the inspiration for which struck in the mid-1930s. It remained unfinished at his death.

Below, two more frames from the 1927 session: 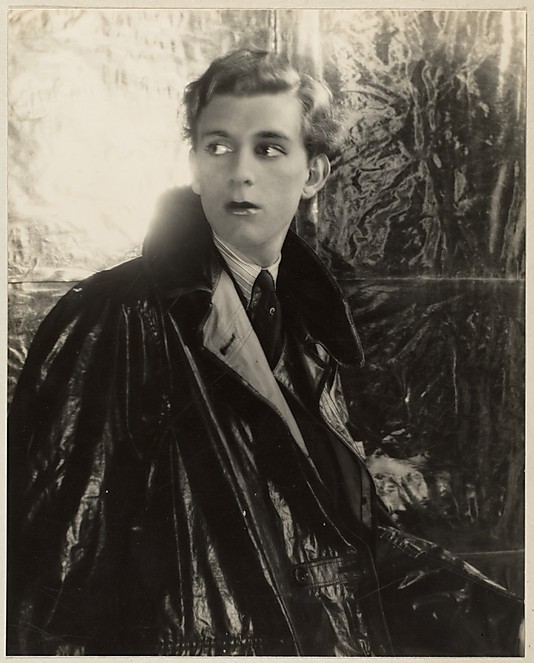 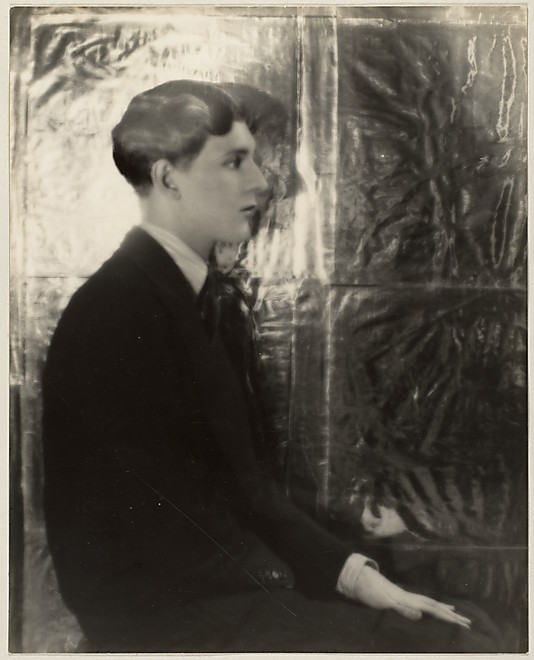