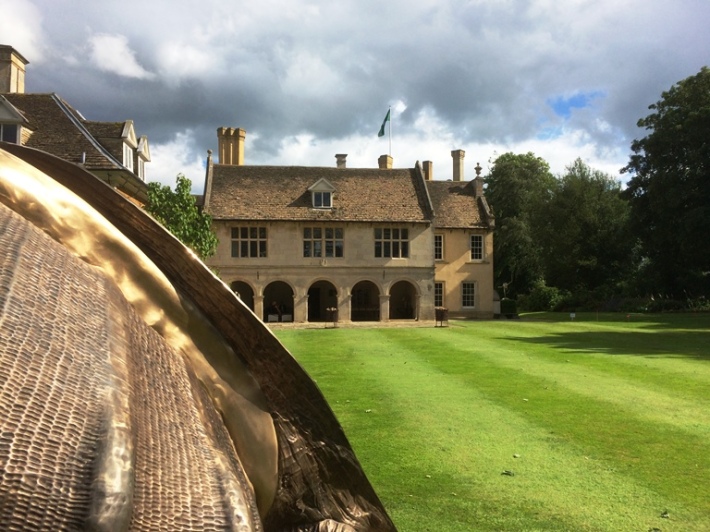 Here, presented without an excess of commentary, are some images of the house where poet, publisher and activist Nancy Cunard was born on this day in 1896.

Nevill Holt is a rambling historical layer cake of a house, its oldest parts dating back to the 13th century. Located in Leicestershire, not all that far from the geographical mid-point of England, it occupies a commanding position atop a shallow valley of patchwork fields seamed with hedgerows, at the far side of which stands Rockingham Castle. The magnificent gardens are now dotted with contemporary sculpture, including a startling verdigris horse’s head by Nic Fiddian-Green.

Cunard’s childhood may not have been particularly happy, but she always reflected fondly on Nevill Holt, keeping a photograph of it with her wherever she went. Her mother Maud, a formidable entertainer, welcomed politicians, writers, musicians and aristocrats to the house. Later Nancy remembered:

Flowers were everywhere, including hothouse blooms and sometimes orchids brought by somebody from London or his own conservatory, and a glory of azaleas filled the great Chinese bronze incense burner, in the Hall… It was in the Morning Room they sat most, in that long, low harmonious place with a stone floor and many oriental rugs strewn across it, that grew yearly more luxurious because of an increasing number of Italian damasks, cushions, and brocades. Every ray of sun seemed concentrated on the four windowseats decked with old Chinese bowls of potpourri. The two oak writing tables, one at each end, were elaborately appointed with everything to hand for the distinguished calligraphy of those times. Art books and new novels lay about in profusion; here a great box of candy, there a box full of aromatic Russian cigarettes.

Nancy left the house in 1911 when her parents separated. Seeing the anxious effort with which her mother courted the approval of high society, she later resolved to fashion for herself a life that was as different from this model as possible, and moved to Paris in 1920. She became a fixture of the between-the-wars avant-garde and a poet in her own right. Her Hours Press was one of the numerous small publishing houses that played such a large part in advancing Modernism, and it had a pivotal role in the early career of Samuel Beckett, for instance. Cunard’s Negro Anthology (1934) was “both a history of the black Americas and of Africa through time but also a political and cultural history of its time”.

These photos of Nevill Holt date from last summer, just a week after the shock of Brexit, when I attended a (very good) production of Donizetti’s L’elisir d’amore, part of the annual opera festival held at the house. The elixir that so emboldens the characters to express their love is of course nothing more than alcohol. It was certainly a tonic familiar to Cunard, hastening her appalling end in 1965. 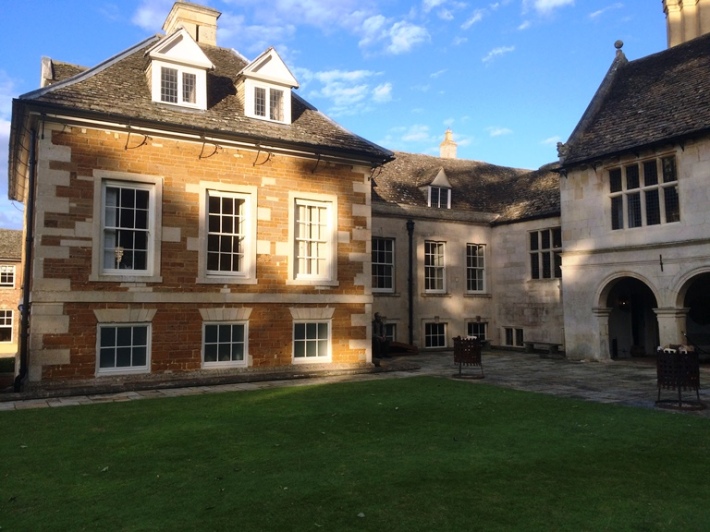 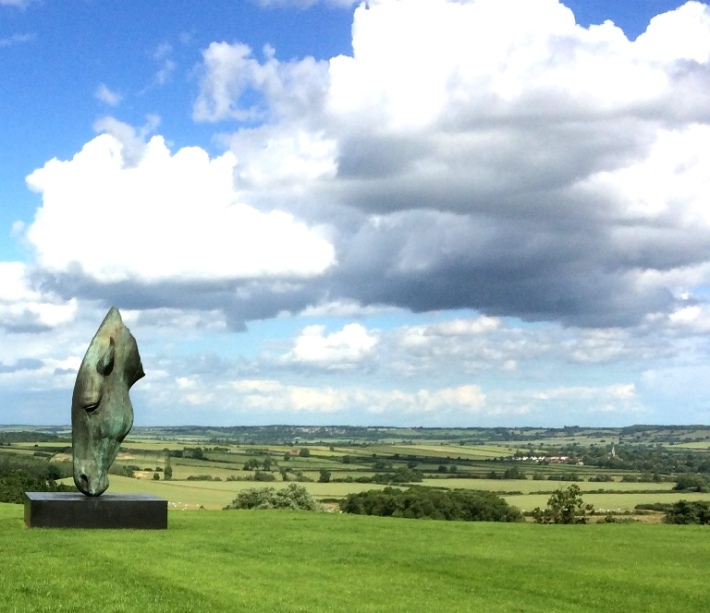 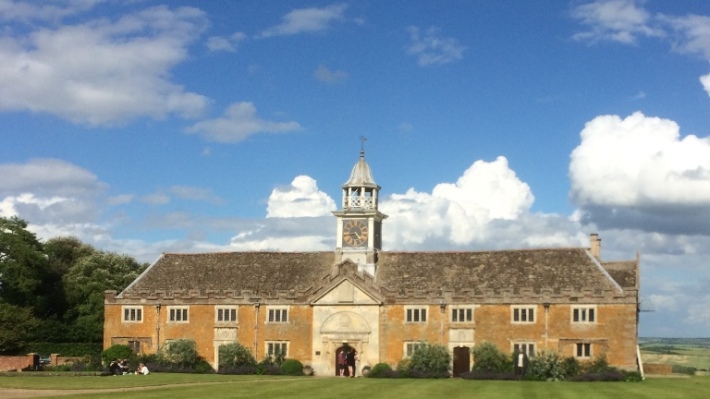 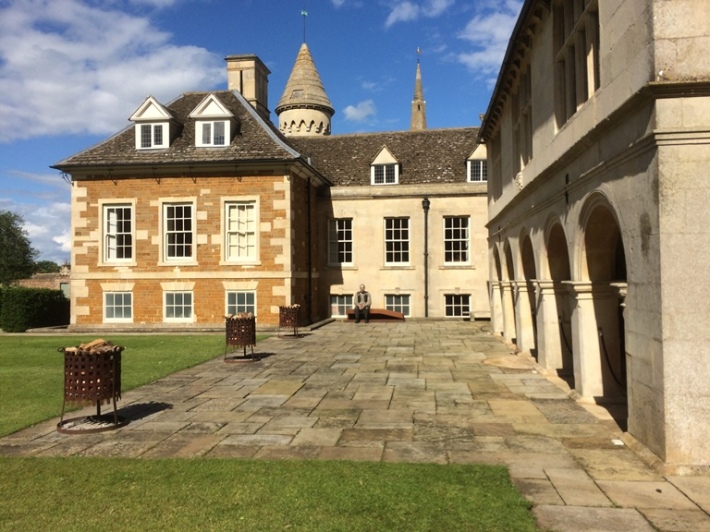 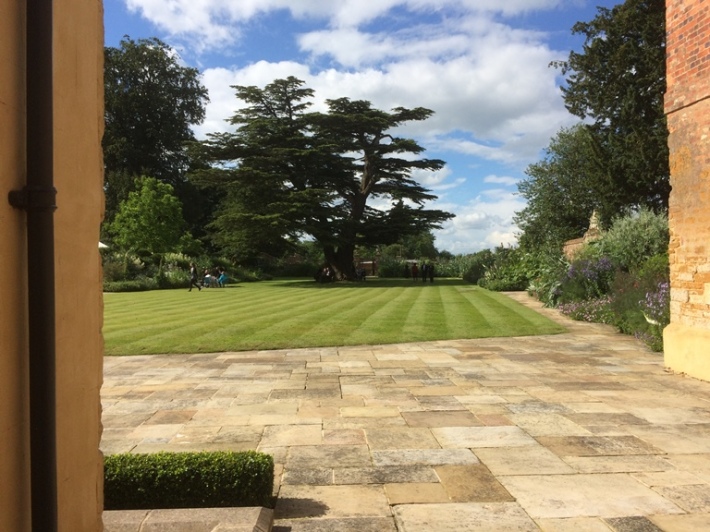 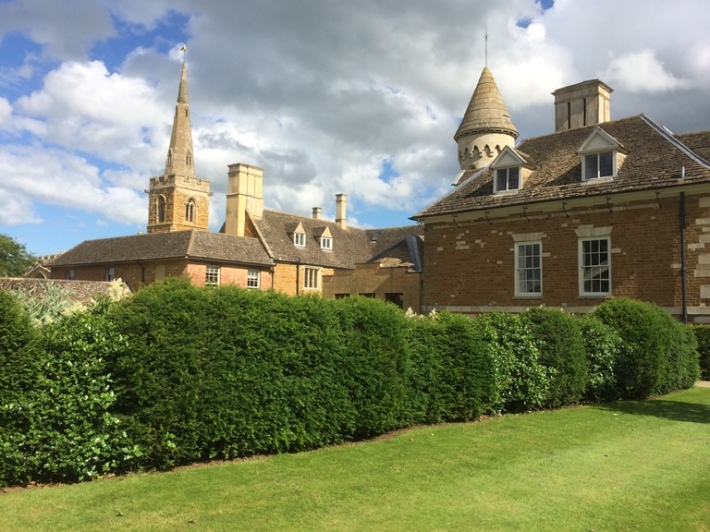 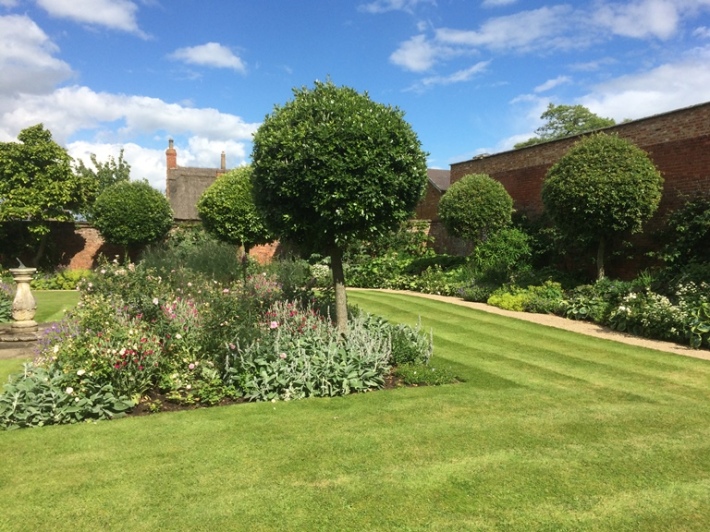 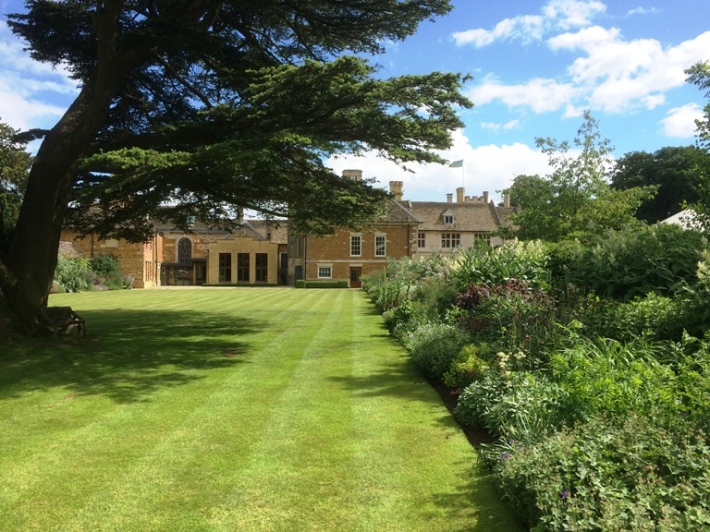