The King of Failures 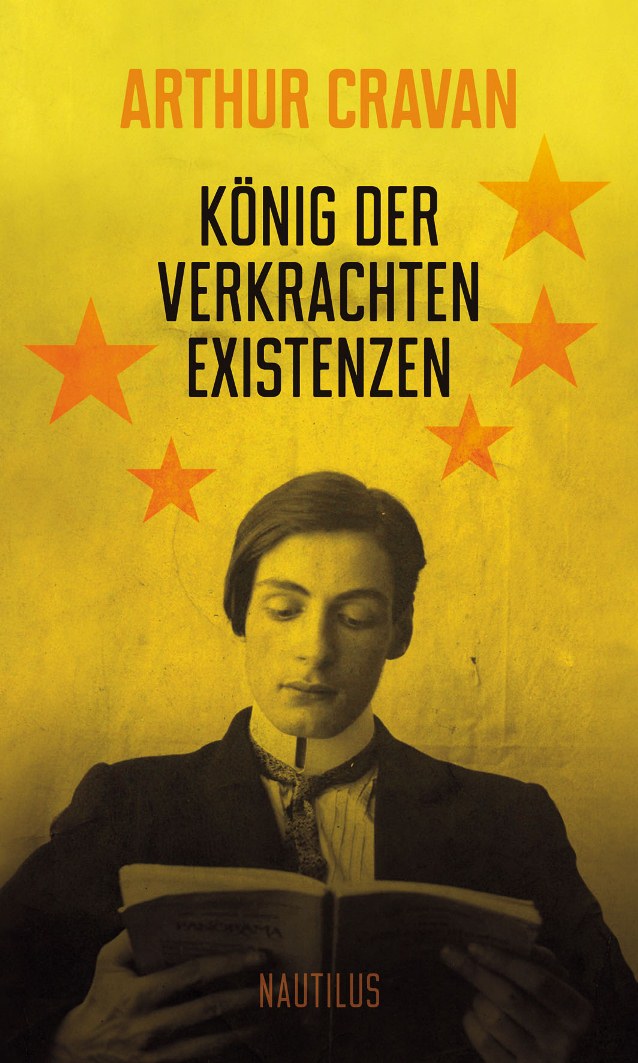 Rosa-Luxemburg-Platz is a square in the heart of the old East Berlin, named for a Communist who was murdered by a far-right militia in 1919, one of the few such commemorations to survive reunification in an area whose map was once lousy with Marxes, Engels, Lenins, Piecks and Thälmanns. Between 1933 and 1945 this same square was named for Horst Wessel, a member of the SA who was shot by Communists in 1930, whereafter a song he had written became an unofficial Nazi anthem bearing his name.

The apparent contrast of these dedications is more instructive than their instigators might have wished, revealing much about political martyrdom and its uses. Once dead, Luxemburg and Wessel could be refashioned at will by the far left and the far right, respectively.

For no matter that Luxemburg had recognised earlier than most that the Russian Revolution had resulted less in a dictatorship of the proletariat than the dictatorship of a murderous, self-appointed few. With the establishment of East Germany after World War Two she became an icon of righteous ideological sacrifice, her off-message disdain for Soviet hegemony conveniently silenced. And no matter that a minimum of investigation would have revealed that Wessel’s death was not quite the heroic fall of a fatherland’s faithful son, as the Nazis insisted. Wessel, rather, was a pimp and while his assailants were indeed Communists, his death most likely resulted from a turf war rather than a war of civilizations.

And now we arrive at the Roter Salon of the Volksbühne, the cold, imposing hulk of a theatre which now dominates Rosa-Luxemburg-Platz. This was the venue last Wednesday night for the launch of a new German-language edition of Arthur Cravan‘s slim body of work (König der verkrachten Existenzen, or “The King of Failures”), which originally appeared in French. Cravan, as long-time readers will need no reminding, was Oscar Wilde’s nephew, a Swiss-born boxer and poet who scandalised the early 20th century artistic and literary worlds on both sides of the Atlantic with his bizarre “lectures” and vituperative, self-published opinion pieces, before disappearing off Mexico’s Pacific coast in 1918.

This is not Cravan’s first appearance in Berlin. Aside from a 2011 stage show which brought him to the talk shows and job centres of the present day, the living, breathing, not-yet-mythologised man himself visited the German capital in 1904, shortly before his first crossing to New York. What he actually did during his time here, besides frequenting long-gone brothels in long-vanished buildings on nearby Alexanderplatz, is difficult to say. Difficult because the only testimony is Cravan’s, and he was always an unreliable narrator of his own life story, although it appears he may have worked as a chauffeur. He was ordered to leave Berlin by the police (again, this comes from Cravan’s own account), who found him too “auffällig” – conspicuous. Arthur Cravan’s material presence was always problematic.

But Cravan – and hopefully the parallels offered by the diversion into 20th century Germany history with which we opened will become apparent here – died at just the right time for an emerging movement, in this case Dada. Like Luxemburg, like Wessel, his example was put to uses that his continued existence would have complicated if not nullified. It’s not that Cravan had no common cause with Dada, and indeed he associated with prominent representatives of the anti-art movement, including Marcel Duchamp and Francis Picabia; Cravan met his future wife Mina Loy at the very 1917 exhibition that famously rejected Duchamp’s notorious Fountain. And many years later it was Duchamp’s signature that would appear on Cravan’s death certificate alongside Loy’s, long after all hope of his return had faded.

But, as we claw our way back to the present again, the texts we hear tonight remind us that Cravan’s rebellion was total, his radicalism pathological, his ripest contempt reserved for the self-imposed orthodoxies of the avant-garde. It is difficult to imagine his signature on a manifesto that advocated anything other than his own fantastically unaccommodating selfhood.

Pleasingly we get more than a bloodless reading followed by a cordial Q&A before we all head out to the quiet streets of Mitte mildly improved. The presentation offered enough substance to both introduce Cravan to those yet unfamiliar with him, and deepen the appreciation of those who are. It began with early footage, including an all-too-brief clip of a far smaller boxing adversary worrying at the impassive Cravan’s broad bulk like a terrier. There was also some enlightening background on Jack Johnson, his opponent in the notorious 1916 match in Barcelona (and this reading will also be staged in Zurich next April to mark the 100th anniversary of that event, amid numerous other outbreaks of centennial Dadaism).

Actor Jörg Pohl fearlessly tapped the reckless energy of Cravan’s words. German, it seems, is an entirely fitting vehicle for Cravan’s writing; what might sound wry or merely mocking in French becomes far more sardonic. There was backing by the evocative, technically masterful solo guitar and occasional interjections of HF Coltello, who recited Cravan’s first impressions of the New York skyline in a kind of Lou Reed-style singspiel. It was refreshing to find the text taking precedence over the myth, irresistible though that construct may be to many of us. The reading of Cravan’s “account” of Oscar Wilde’s reputed return in 1913 was particularly successful, switching deftly between the bullish intensity and dry ennui of nephew and uncle, respectively. It’s a piece full of Cravanesque asides which reveal both his hunger for renown and his dandyish disinclination to work for it: “Art, art – I couldn’t give a crap about art”.

That phrase, meanwhile, has lent itself to, yes, an art exhibition currently showing in Hamburg. It pairs original Cravan artefacts – such as boxing posters and extremely rare copies of his self-published journal Maintenant – with responses to the man and the myth by contemporary artists, including Tal R, Paul McCarthy and Jacqueline de Jong.

Finally, if you’re inclined to read the arch-provocateur for yourself, a number of pieces are included in the Atlas Press anthology 4 Dada Suicides, and a more extensive English language edition of Cravan’s works slipped out last year. I haven’t read it but it can evidently be enKindled for a price which would offer no cause for lasting regret.