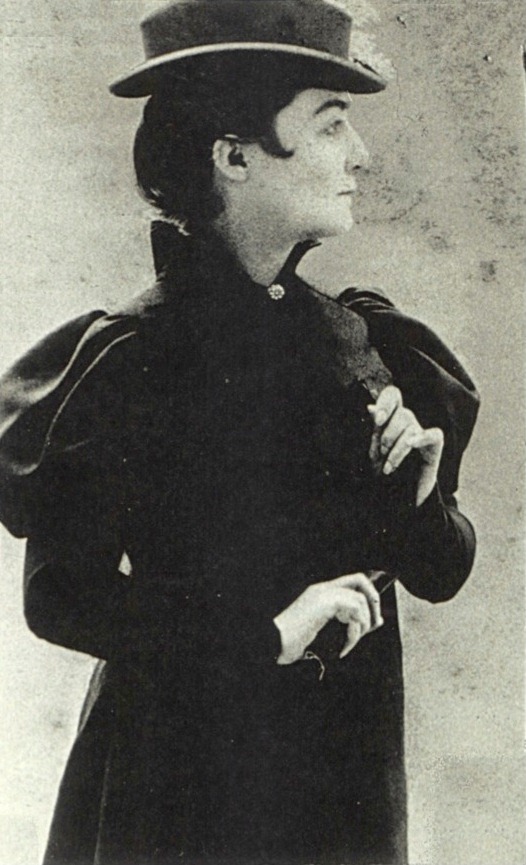 This instalment of Dress-down Friday forms a companion piece to the last, where we examined the wardrobe of Joséphin Péladan. Rachilde, who died on this day in 1953, was another French Decadent writer who explored androgyny in her work. Unlike Péladan, however, her interest was unbuttressed by theory and unburdened by mystique. Her primary aim, rather, was titillation; secondarily she sought a subversive up-ending of accustomed male and female roles in defiance of the “natural” order. Ironically this approach, born of no programmatic vision for society, places her far closer to present-day gender theories than Péladan’s largely forgotten mysticism. 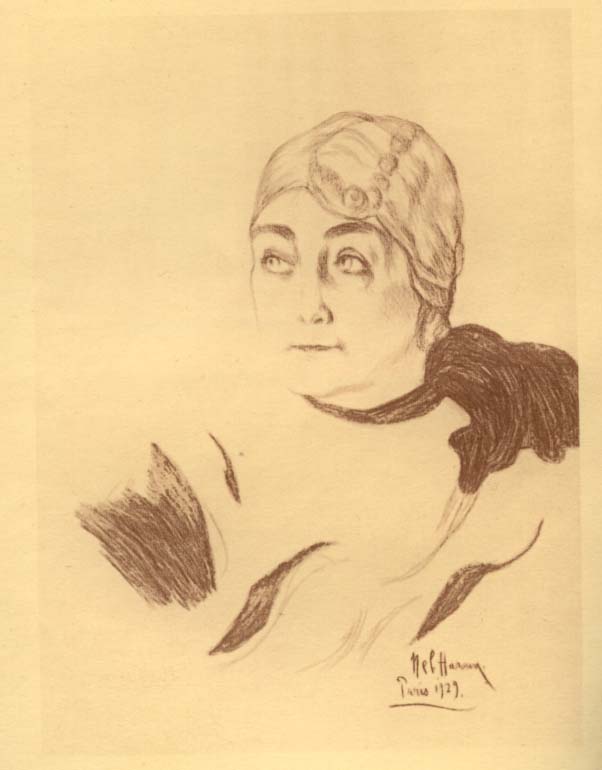 Even Rachilde’s business card was a play of identity, introducing her as a “man of letters”. So too her nom de plume; born Marguerite Eymery, she took the name of a Swedish nobleman who apparently came to her during a séance. The better-known book titles with which the name Rachilde shared cover space – Monsieur Vénus, La Marquise de Sade, Madame Adonis – announced the disruption of genders within. 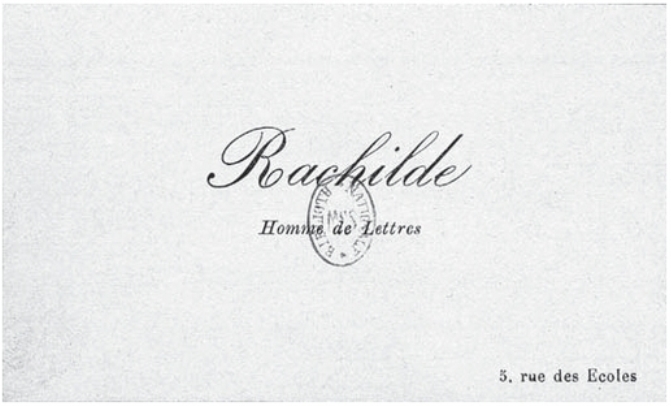 We know that cross-dresser and trans-man avant la lettre Mathilde de Morny was a key inspiration for Rachilde’s novels. We know, too, that Rachilde herself also adopted masculine costume to an extent. Melanie C. Hawthorne explores this theme at length in Rachilde and French Women’s Authorship, concentrating on 1884, a key year for both Rachilde and the ascendant Decadence. It was the year that J.-K. Huysmans published the signature Decadent work, À rebours, Péladan his first novel Le Vice suprême and Rachilde, too, set out her stall in the form of Monsieur Vénus. 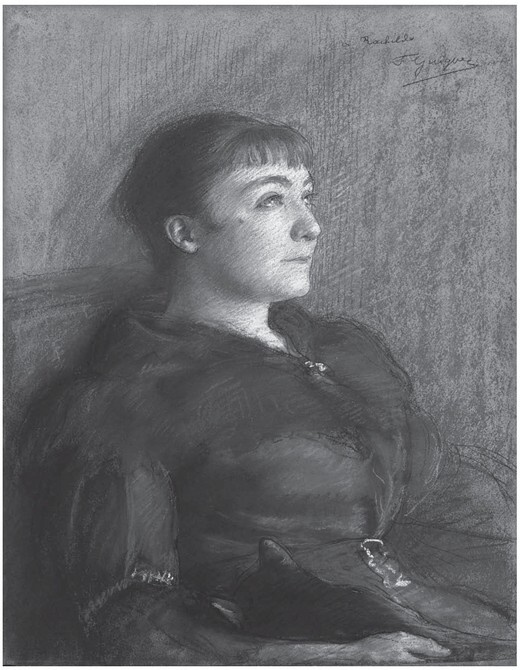 It was also in 1884 that Rachilde applied for a permit which would have allowed her to wear trousers in public (a ‘permis de travestissement’); significantly, her application presents her as a “femme de lettres“. As Hawthorne points out, her request was rejected and it is uncertain whether she received the permit at a later date. But where did the intersection of art and life lie? Are we wrong to draw too strong a parallel between the theme of cross-dressing as it appears in Rachilde’s work, and how she lived her daily life? Hawthorne suggests more prosaic reasons for her manly attire than the performative taboo-busting of her novels:

Rachilde stresses somewhat different aspects of her cross-dressing in her own accounts. Like [George] Sand, she claims, she cross-dressed as a man for economic reasons – because it was cheaper. One man’s suit could last for ten years, while the rapid shifts in women’s fashion entailed continual expense. In addition, there were practical considerations: it meant that she could move around in public anonymously. She could drop in on her publisher without attracting attention. The transgressive form of dress also serves to show that she claims male privilege, in particular the privilege of being an “homme de lettres” as her visiting cards proclaimed. 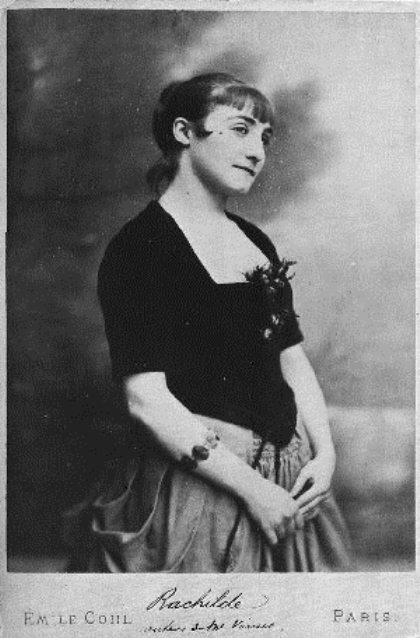 The most commonly used image of Rachilde, appearing in numerous variations, shows her with head cocked, her right elbow resting on a seat back and her index finger set pensively upon her cheek, a demure gesture at odds with her lively, quizzical gaze and hint of a wry smile. Sadly we have no visual evidence of her en homme. 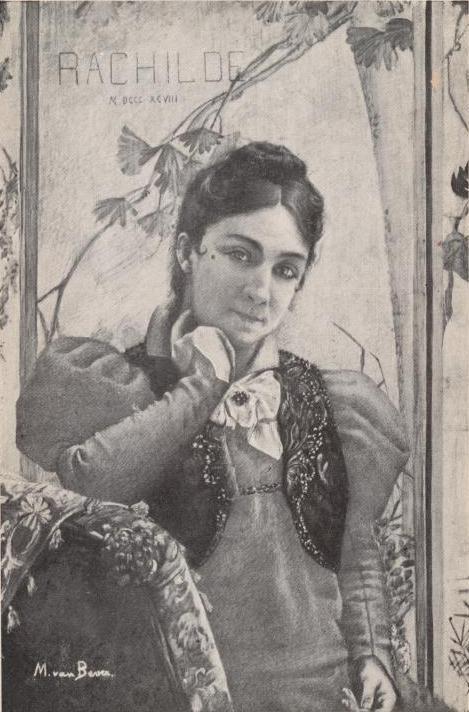