At home with Franz von Stuck 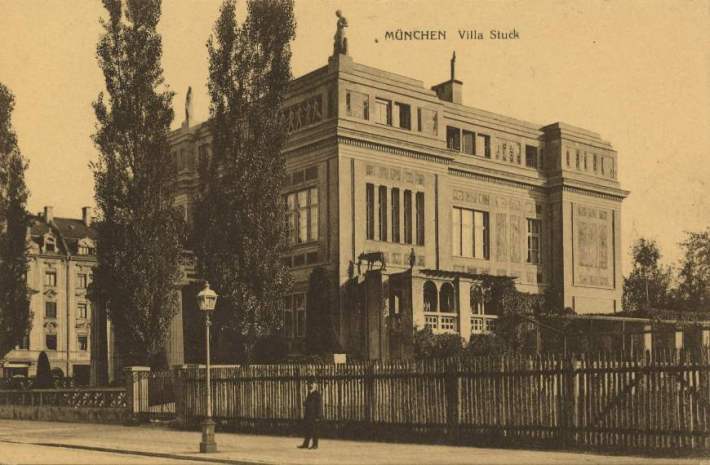 By the time German artist Franz Stuck was ennobled in 1906 (picking up the all-important preposition between his first and last names) he already had a semi-palatial residence in Munich to go with his new station in life. Villa Stuck was built at the close of the 19th century, its Jugendstil exuberance kept in check by the kind of neo-classical restraint which Bavarian King Ludwig I had introduced to his capital decades earlier. It was an example of the gesamtkunstwerk, an all-encompassing artistic product to which a number of German creative professionals of the time aspired, taking their cue from Wagner’s operatic colossi. 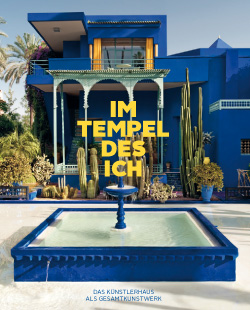 Now a museum, Stuck’s built masterpiece is currently hosting an exhibition inspired by the villa itself as well as other comparable creations. Im Tempel des Ich (In the Temple of the Self) explores the phenomenon of the ambitiously conceived and meticulously executed artist’s dwelling, the three-dimensional representation of themes and obsessions which transcends its designation as mere home and/or studio. It ranges in time and space from the extraordinary plaster clusterfumble of Sir John Soane’s London residence to Max Ernst and Dorothea Tanning’s Arizona studio, stopping off to visit Gustave Moreau in Paris, Ferdinand Khnopff in Brussels, Louis Comfort Tiffany in New York and Kurt Schwitters in Hanover. It pursues an idea very dear to Strange Flowers, that of transforming the physical form of one’s life to suit one’s personality and compulsions.

Here the curators expand on the concept:

Below is a video of the opening which gives an impression of the exhibition and even if you don’t understand the minimal German narration (no subtitles, sorry) you’ll probably pick up the word “gesamtkunstwerk”: