Paintings for the temple 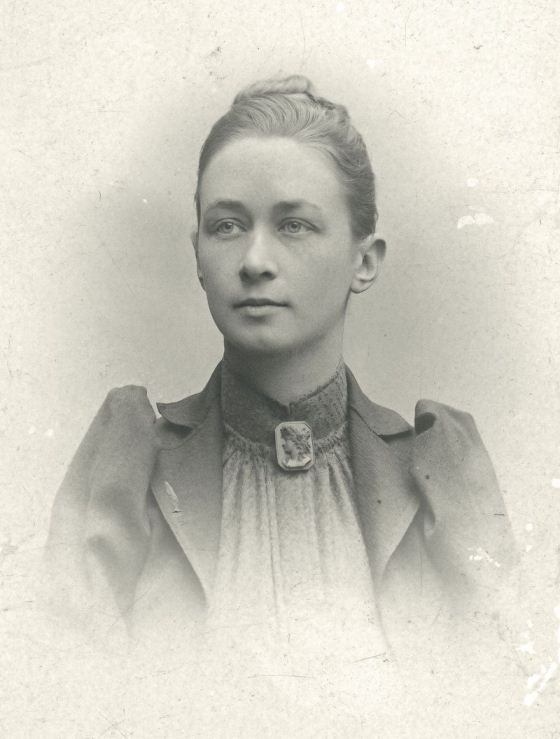 Well, I did that the wrong way round.

During the week I caught an exhibition of Swedish artist Hilma af Klint (1862-1944) at the Hamburger Bahnhof in Berlin, which I posted about recently. There is an impressive scale to both the show and its constituent works, spreading over two floors in extensive groupings from notebooks to large-scale canvasses, from beautiful botanical studies to enormous abstract works which were not exhibited in her lifetime – nor, indeed, for decades after.

But as innovative as these works were, af Klint wasn’t merely discarding figurative representation on a whim. Her paintings were informed by both spiritualism and spirituality, séances and metaphysical contemplation, by a compulsive need to summon the immaterial world through paint. Af Klint’s largest cycle bore the title Paintings for the Temple: art clearly not meant as mere decoration nor – despite their radical abstraction – primarily concerned with forms in themselves. Her works are thoroughly programmatic but the symbolism is often oblique, meaning that as impressive as they are, viewing them becomes a little like hearing beguiling songs in a foreign language, mystifying as much as they entrance.

So, yes, it would have been better if I had seen the video below (click here if you don’t see it embedded) which goes at least some way to explaining what af Klint was driving at. Iris Müller-Westermann, curator of international art at Stockholm’s Moderna Museet, describes one of the most remarkable careers of early 20th century art, only now receiving due recognition.