Many years after the fact, German writer Korfiz Holm looked back to the early 1890s when he beheld an early apparition of Countess Fanny zu Reventlow:

She was a petite thing of slightly less than medium height with a fine-featured face of, it appeared to me, no more than average allure. Only the large, intelligent blue eyes, lit with some kind of rapture, could be described as beautiful. She was dressed like any good northern German landowner’s daughter of noble family, where one observed a strictness of attire which regarded any accentuation of a woman’s physical charms as unfitting. It was perhaps only her tousled curls, the panache she gave to the brim of her hat, and the fact that she went about without gloves, which spoke of a secret protest against the principles which governed her father’s house.

Just a year or two later that protest became far more overt, as Reventlow sought liberation from a dull, safe life in the bosom of her aristocratic family. The final break came with the death of her father in 1893, and she soon ended up among a crowd of artists, writers, students and affiliated scenesters in Munich. There was little about her upbringing and its strictures which survived its immersion in forward-thinking Schwabing, then Munich’s bohemian centre. The “tousled curls” gave way to a gamine crop, and the brim of her hat was gone – along with the hat. The gloves, too, disappeared and starched pleats were replaced with flowing folds, or sometimes – in the case of her trip to a Greek beach – nothing at all.

While she initially studied art, Reventlow soon turned to writing, and became both a contributor and chronicler to the first great flowering of the German avant-garde, practising free love and whatever other freedoms of which she could avail herself. The transformation from “good northern German landowner’s daughter of noble family” to blue-blooded bombshell of Bavarian Bohème was complete. Fanciful costumes were a big deal for the crowd that Reventlow ran with (and she was one of the most tireless revellers during Fasching, the southern German version of Carnival), however it is the evolution of her own style which is the focus of the images below.

More on Fanny (who died on this day in 1918), her life, her art, her friends and their dressing up. 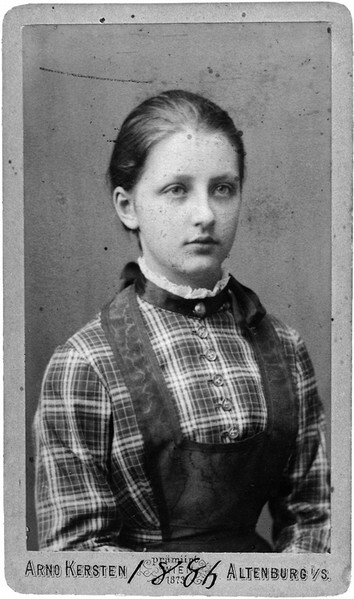 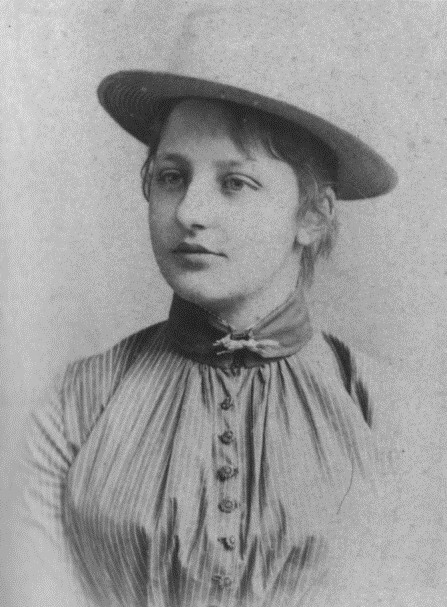 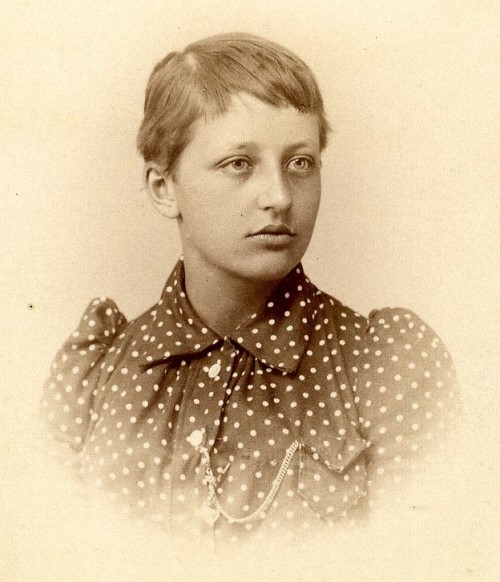 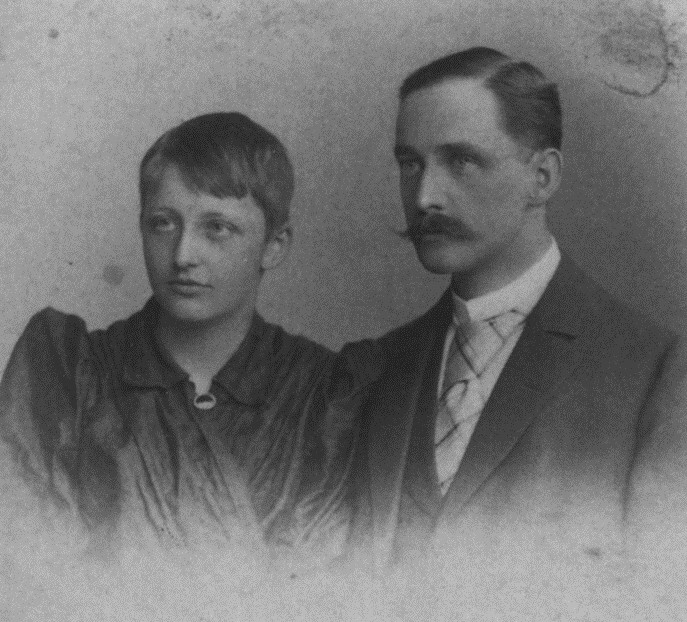 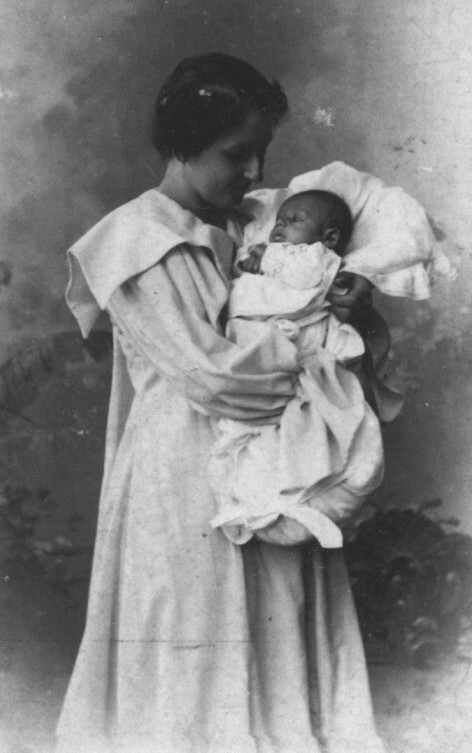 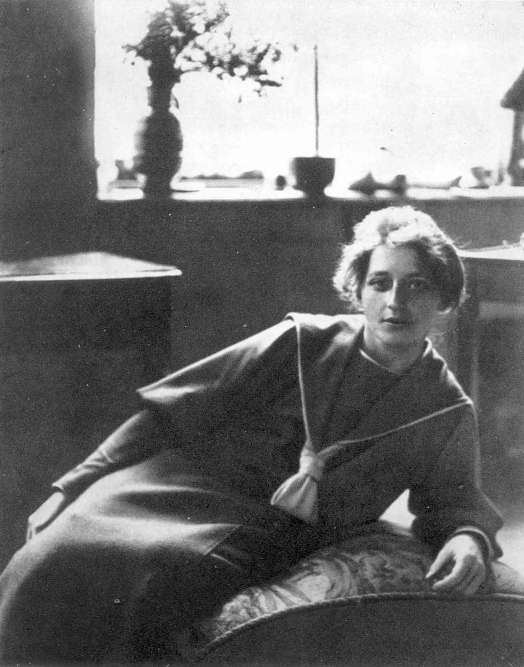