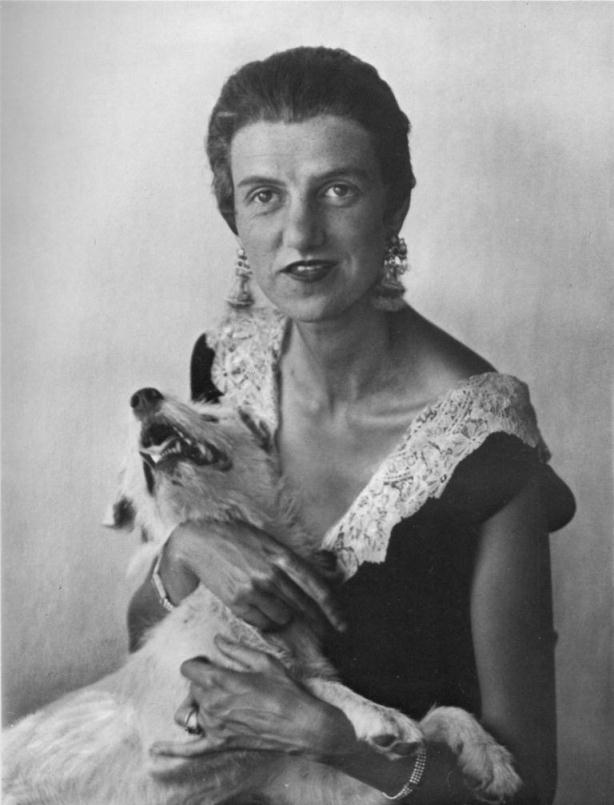 Continuing an annual Strange Flowers tradition (as in: I did it once, about a year ago), here’s a look at some promising books coming out this year.

Our baker’s dozen begins with a book released yesterday: The Pike, by Lucy Hughes-Hallett, deals with “poet, seducer and preacher of war”, Gabriele d’Annunzio. “He evolved from an idealistic poet, who allied himself with the Romantic aesthetic, to an instigator of radical right-wing revolt against democratic authority,” we are told. “D’Annunzio’s colourful story is also a political parable: through his apparently contradictory nature and the eventual failure of the Fiume endeavour, a picture is created of the politically turbulent Europe of the early 20th century and of the poison of emergent fascism.”

Later this month comes Women of the Avant-Garde, in which we find old favourite Claude Cahun, along with Sonia Delaunay, Germaine Dulac and Hannah Höch. It forms the catalogue to an exhibition held last year in Denmark’s Louisiana museum. 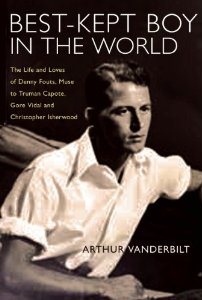 I’m afraid 2013 might be peaking early, biography-wise, with the publication next month of Best-Kept Boy in the World. It’s the life story of one Denham Fouts, guy-for-hire to the transatlantic artsy inter-war set who spent the last of his few years in an opium cloud conveniently located on the Left Bank. His life story was picked over by Gore Vidal, Truman Capote and Christopher Isherwood but he finally casts off the cloak of fiction and emerges as an actual human being in Arthur Vanderbilt’s biography. Further fictional (and literal) drag in February: Ernest Boulton and Frederick William Park were among the characters in one of Britain’s first racy gay novels, The Sins of the City of the Plain, published in 1881. The real-life Boulton and Park were picked up by police in 1870 on suspicion of being (female) prostitutes, but once revealed as cross-dressing men, they were treated to a nice cup of tea and sent on their way. Ha! ’sif. They were in fact subjected to a degrading public trial, the subject of Fanny and Stella: The Young Men Who Shocked Victorian England by Neil McKenna (author of The Secret Life of Oscar Wilde). 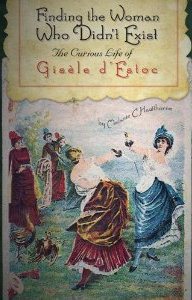 Finding the Woman Who Didn’t Exist, due at the beginning of March, once more combines cross-dressing and fictional doubles. I think we can put Gisèle d’Estoc down as a Strange Flowers kind of a gal purely on the basis of La Vierge réclame, her bitchy roman à clef about Rachilde. In Melanie C. Hawthorne’s book we further learn that “Gisèle d’Estoc was the pseudonym of a nineteenth-century French woman writer and, it turns out, artist who, among other things, was accused of being a bomb-planting anarchist, the cross-dressing lover of writer Guy de Maupassant, and the fighter of at least one duel with another woman…”.

Also no stranger to fictional disguise, or to Denham Fouts for that matter: Evan Morgan. He’s the subject of Paul Busby’s long-awaited Hush, Hush: The Peculiar Career of Lord Tredegar, which is due in April. Given Morgan’s manifold connections, erratic literary career and bizarre exploits in the field of espionage, there is much to look forward to.

I never tire of reading about the bohemian adventure, so I’m also eagerly awaiting The Village, 400 Years of Beats and Bohemians, Radicals and Rogues, a History of Greenwich Village by John Strausbaugh, out in April. And there’s more bohemian dish promised the same month in the form of John Glassco‘s letters. Glassco was Canada’s ambassador to hedonism, pitching up in Paris at a tender age and recording his encounters with much of the city’s avant-garde almost 50 years later in Memoirs of Montparnasse. His correspondence has been edited by Brian Busby, who wrote a 2011 biography of Glassco. Completing the bohemian trio is 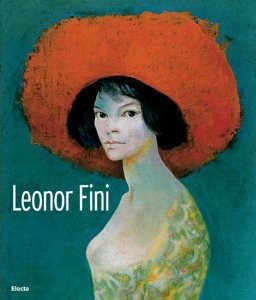 Argentinean-born artist Leonor Fini, another familiar, even head-turning figure on the Left Bank. She’s the subject of a monograph, due in May.

In July we can expect The Dedalus Book of the Occult. Now, if you’re anything like me you’ll be thinking to yourself – wait, isn’t there already a Dedalus Book of the Occult? But apparently not. The author is Gary Lachman, who edited The Dedalus Occult Reader (I mean, you can see how that might lead to confusion) and the excellent Dedalus Book of Literary Suicides: Dead Letters. In a previous existence (as Gary Valentine) he was a member of Blondie, writing “(I’m always touched by your) Presence, Dear” and thus – and I am unshakeable on this point – he can do no wrong (and in further CBGB alumni news: David Byrne quoted from Strange Flowers a couple of days ago…chuffed!) 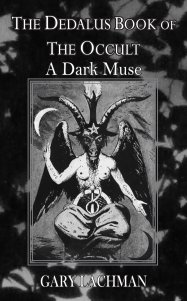 Aside: Dedalus, I love you, but we need to talk. I know you’ve had some hard times, and for a while it looked like you wouldn’t pull through. Your rare charms aren’t for the rabble but I hope that you can find those special someones who get you. But really, sometimes you’re your own worst enemy. I go to your blog and there is (at time of writing) a six-month old post which has nothing to do with your books, instead it’s a lengthy kvetch about flying on EasyJet. Please, who hasn’t been screwed over by EasyJet? It’s part of the pan-European experience, like buying a new camera which comes with a manual as long as Ulysses because it’s printed in 58 languages. But more to the point it does nothing to tell the world how amazing you are. I’m only saying this because I care.

I’m currently working my way through Florian Illies’s 1913: Der Sommer des Jahrhunderts (“1913: The Summer of the Century”), which details the phenomenal flowering of arts, letters and society on the eve of the First World War. Unfortunately this centenary year will be half over before an English translation is available, but it’s worth the wait. And we return yet again to interwar Paris as prestige art book publishers Steidl launch a series covering the photography of Berenice Abbott. First up are her Parisian portraits from 1925 to 1930 (as seen here).

Finally, I preface our last selection with a quote:

Do you realise that you have yourself become in the eyes of everyone who knows you well – and very nearly to the general public also – a monument of this greed, opportunism and bad taste which you used to scorn? One may say that you have ceased to be an ‘arriviste’ for you have arrived, an artist who has prostituted with an almost fanatical appetite for prostitution his superb talents as a painter and draftsman, and his tremendous imagination, to the basest attitude towards life, to standards of behaviour so low that they have become almost sub-human, and to values so superficial that I know of no persons apart from low-class gigolos and kept women of poor intelligence who share them with you.

That’s from a letter that patron, collector, idiosyncratic gardener and notoriously cantankerous correspondent Edward James wrote to Salvador Dalí in 1940. If that’s on the public record (as it is, in a biography of James) you can only wonder what other vitriolic delights might be waiting among James’s letters. Luckily you can find out in October when Edward James: The Complete Correspondence appears, edited by Sharon-Michi Kusunoki and Dawn Ades.