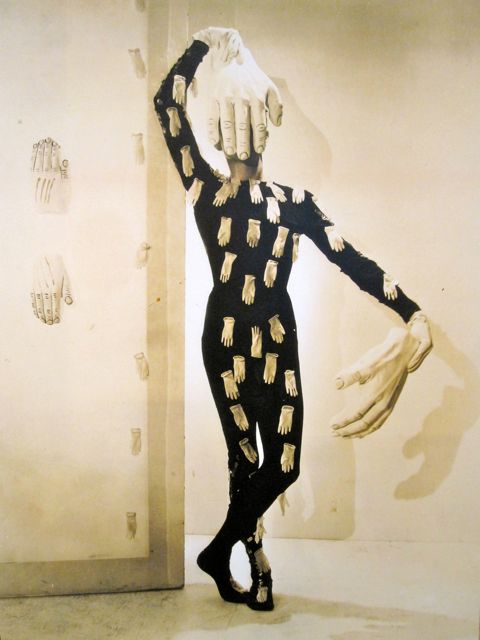 As a rule of thumb, I will generally assume that anyone dressed in a hand-spangled cat suit designed by Salvador Dalí and photographed by Cecil Beaton is worthy of interest until proven otherwise.

And so it is with Charles Henri Ford, said hand model. A poet and visual artist (who also took his own intriguing photographs), Ford is mentioned alongside many of our favourite between-the-wars luminaries in Paris and New York, including Gertrude Stein, Paul Bowles and Djuna Barnes, whose Nightwood he typed up. His delicate features also attracted Carl Van Vechten and, in a subversive image which shows Ford leaving a pissoir adorned with a curiously positioned advertisement, Henri Cartier-Bresson.

In Op Art stripes, in black tie alongside Factory mainstay Gerard Malanga, resting serenely on his lover Pavel Tchelitchew or entertaining a gentleman caller wearing rather less than he, Ford is never less than elegant.