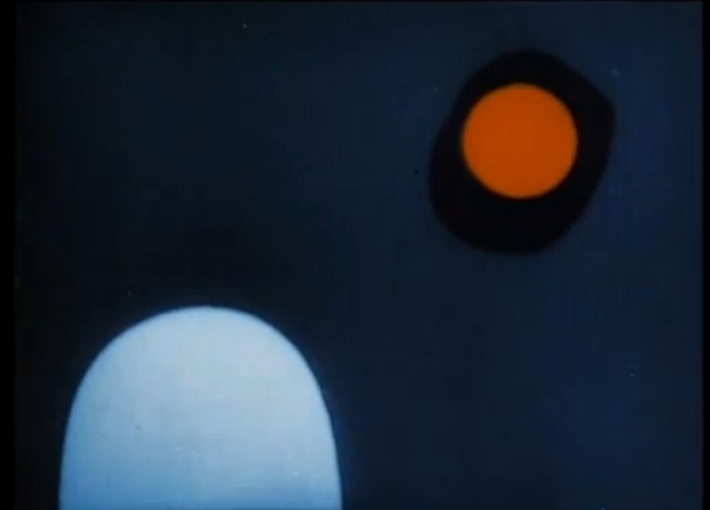 In 1923, as Nazimova was bringing Oscar Wilde’s Salomé to the screen, Valeska Gert was bringing a choreographed variation on the same piece to the Berlin stage. Her stark, challenging production played out against a black backdrop to a raw cello accompaniment by Walter Ruttmann. But just as interesting as the evening’s main attraction was an avant-garde film which preceded it, a film which, as it happens, was also created by Ruttmann. 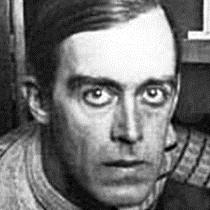 Something of a renaissance man, Ruttmann already had a successful career in painting and a sideline in music, but it was a meeting with French Dadaist Philippe Soupault in Berlin’s Romanisches Café in the early 1920s which helped him synthesize these artforms into cinema. The result was Lichtspiel (a term meaning “play of light” or “light show” but also often used in Germany at the time to denote moving pictures).

Although unspecified, the “abstract film” of Ruttmann’s which Gert mentions as playing before her dance piece was most likely Lichtspiel: Opus I, made in 1921. It was composed of over 10,000 hand-painted images, Germany’s first “pure” animation.

For the Salomé evening, Ruttmann’s film was hampered by technical difficulties and audience incomprehension. Nonetheless the star turn heaped praise on her warm-up act:

Ruttmann has endowed film with pure, mobile painting; Ruttmann completely detaches himself from the representational and lets balls, circles and wedges dance to a rhythm which emerges from within. Forms glide effortlessly across the screen, conglomerate, end in disaster and discharge.

This play of forms represents an artwork, because it can truly unsettle and because it is pure and clear in its construction and has nothing to do with the handmade Expressionist trickery currently appearing in cinemas and theatres, which dupes the public with its gestures toward modernity.

Three further works appeared under the Lichtspiel rubric (number 2 was banned in Munich in 1922, falling victim to a government awareness campaign against hypnotism) as well as two promotional films, the first abstract colour advertisements ever made. In 1927 came Ruttmann’s most acclaimed work, the day-in-the-life study of what was then Europe’s most progressive metropolis, Berlin: Sinfonie einer Großstadt. The director continued to break new ground with his second feature, Melodie der Welt, which was the first full-length German sound film.

Unlike other artists (such as Gert) whose origins or convictions made it impossible for them to work under the Third Reich, Ruttmann stayed. Sadly this trailblazing cinema artist, who had come through the First World War as a convinced pacifist, prostituted his talents to the Nazi war machine, contributing to Leni Riefenstahl’s Triumph of the Will and making propaganda movies under his own name before dying in 1941.