Later this week the amazing Fearless Nadia, the Australian-born star of Indian movies who performed her own stunts, is the subject of a tribute in her home country. Adelaide’s Festival Centre is devoting two nights to the great Bollywood action heroine, which will include a restored version of Diamond Queen. Her films, in which she invariably appeared as a righteous, scrappy avenger, were marketed with posters whose palette and graphic sophistication expanded over her three-decade career to match the increasing production values of the films. Here are some examples (and you can also catch up on Nadia’s career – with its unexpected political undertones – in this program from Australia’s Radio National). 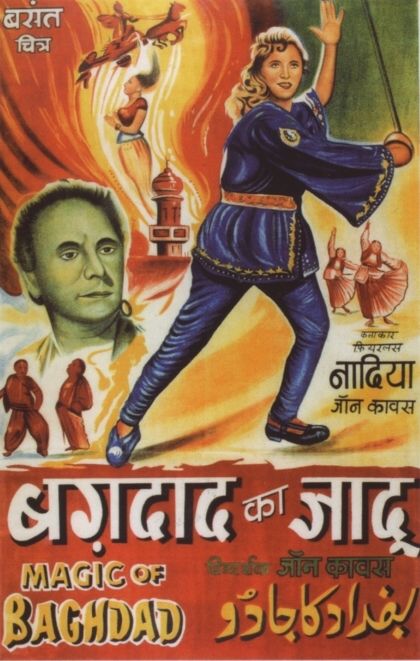 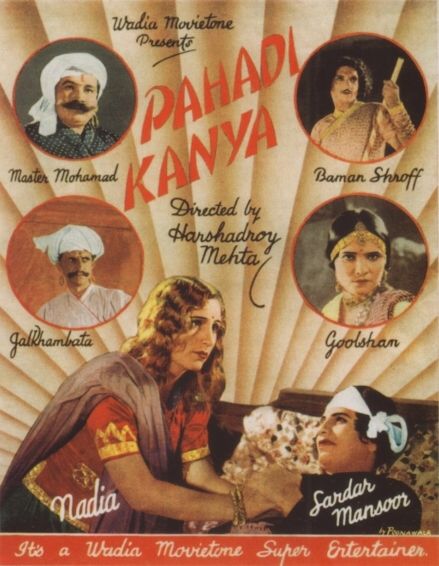 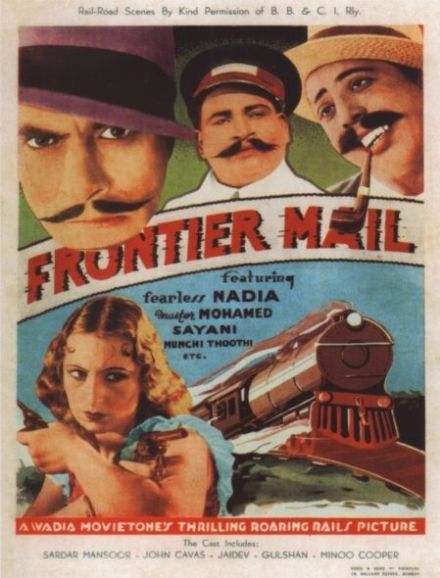 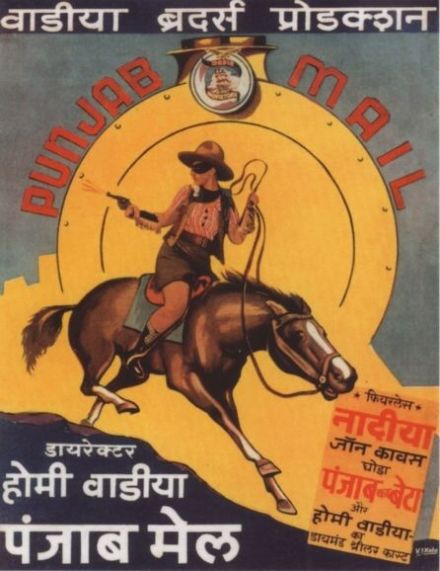