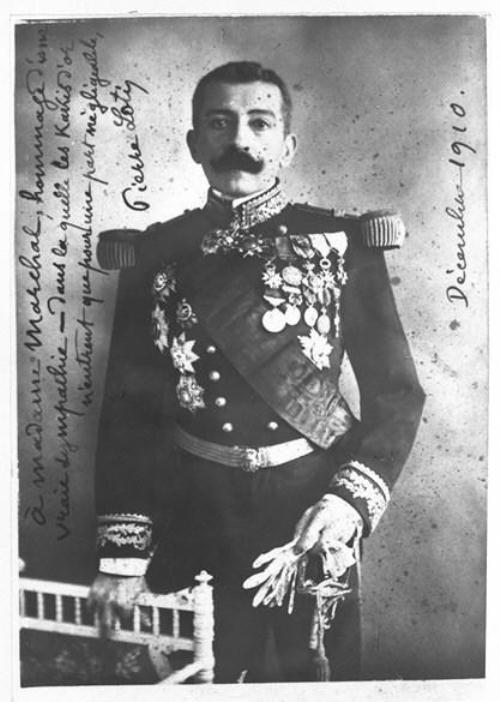 By the time deeply eccentric French writer and adventurer Pierre Loti died on 10 June 1923, he had achieved the unlikely feat of planting his standard in the bulwark of the French literary establishment. He not only beat off Émile Zola to a seat in the Académie Française (his investiture being another welcome opportunity for Loti to dress up), his novels and travel writings were consumed by a large and avid public.

Loti was accorded a state funeral in his home town of Rochefort on this day in 1923, and while to the best of my knowledge there is no footage of Loti alive, here is a fascinating glimpse of his send-off: