The hands of Robert de Montesquiou 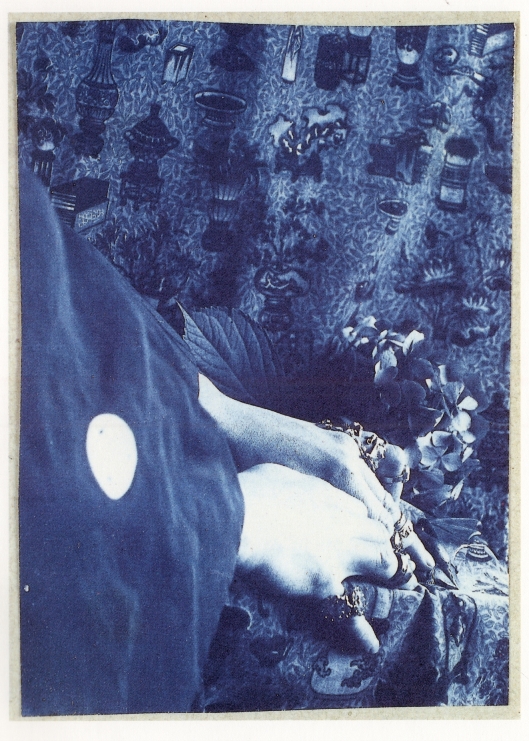 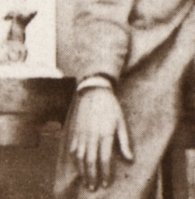 French poet Count Robert de Montesquiou was born on this day in 1855 and would come to exert an enormous influence on his age through every facet of his life except his poetry. His fastidiously cultivated tastes and obsessively refined self-presentation were the ne plus ultra of Belle Époque sophistication, famously inspiring characters created by Huysmans and Proust.

And Montesquiou’s hands — slim, pale, elegant, well-dressed — were the count himself in manicured microcosm. Portraitists, photographers and caricaturists were all drawn to the expressive richness of the long, tapering fingers, whether adorned with rings, gloves, or nothing but perfumed air. Whistler focussed on just one hand (the other obscured by a chinchilla cape) in his famous 1892 portrait, Arrangement in Black and Gold: Comte Robert de Montesquiou-Fezensac. Brandishing a cane, it extends a spectral welcome to the viewer from the darkness of the rest of the picture even as the count’s head — cocked, aloof, wary — seems bent on staying in the shadows.

The blue-tinted image above, taken by an anonymous photographer in 1885, bears the title Les mains de Robert de Montesquiou and the biblical inscription “In manus tuas, Domine!”. It comes from one of the count’s own albums of photographs, indicating that he was well aware of the appeal of his exquisite extremities. Also from that album is a curious image (detail below) which has Montesquiou “en tenue de sport”, gripping his staff like a potentate brandishing his scepter. The fingers are either unfavourably placed or else they moved during exposure; either way it results in a strange claw-like apparition. Montesquiou playfully subverted his own magnificence by crudely painting in a sunflower.

Further images from this album along with contemporary lampoons and portraits by artists like Boldini, Gandara, Doucet and the aforementioned Whistler follow below. Oh, and if you’re unfamiliar with the rest of Montesquiou, have a look here. 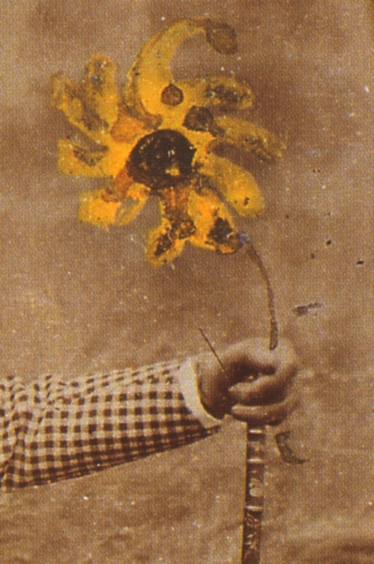 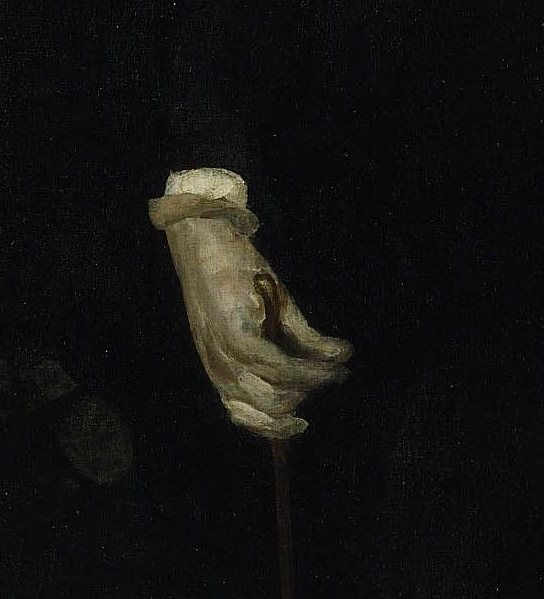 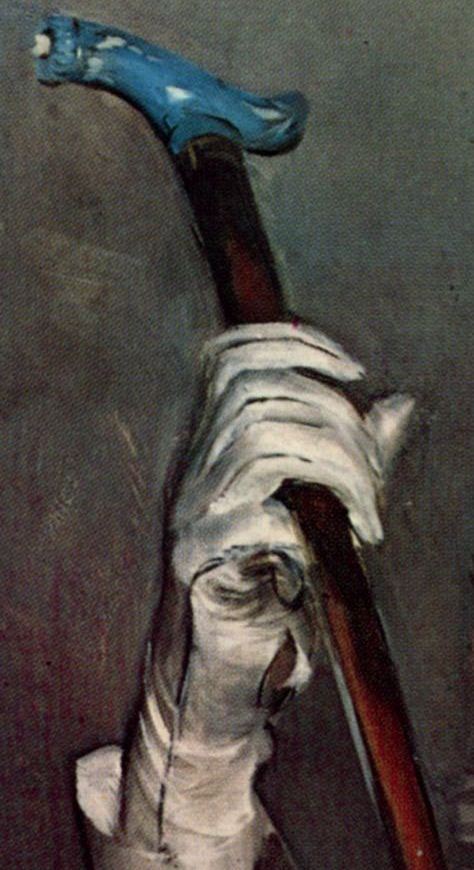 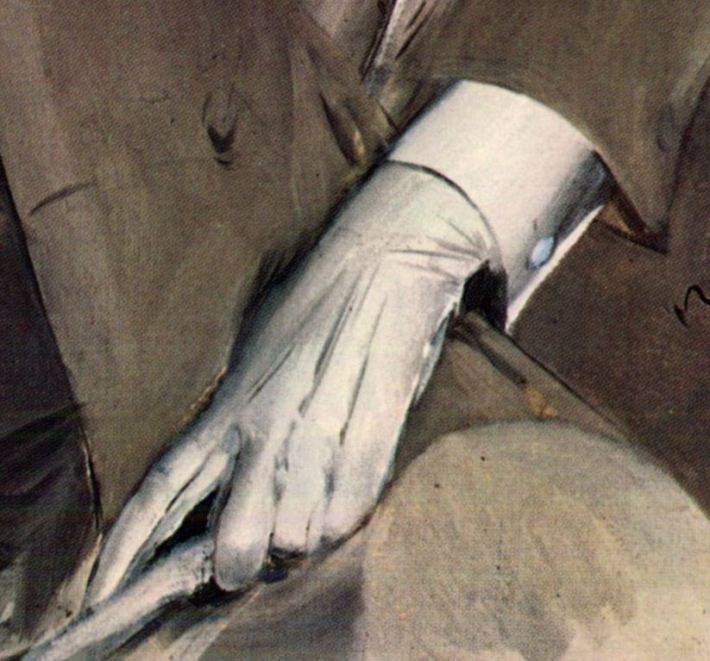 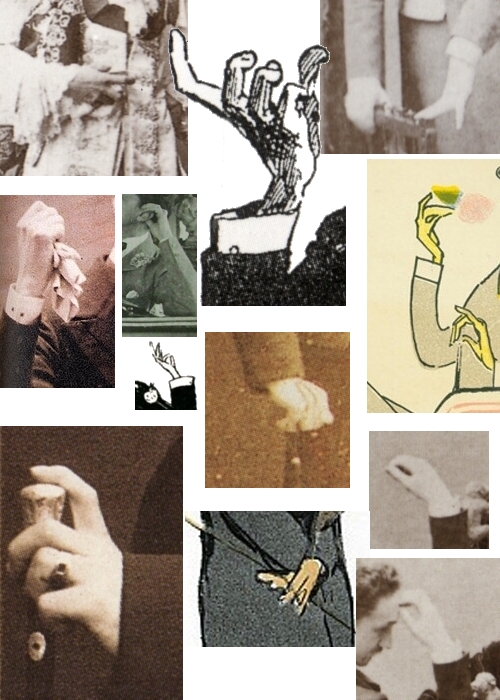