The birth of subculture 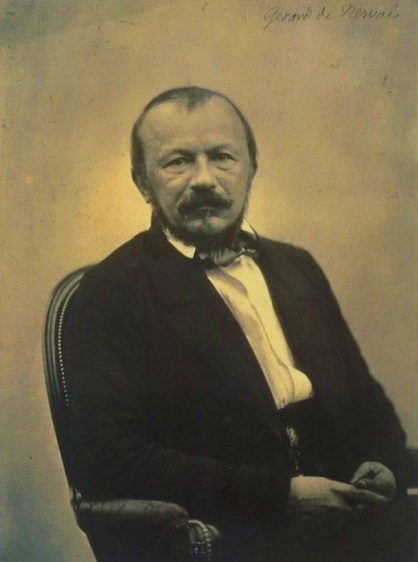 This life is a hovel and a place of ill-repute. I’m ashamed that God should see me here.

French poet Gérard de Nerval, born in 1808, comes down to us officially enrolled among the Romantics but in his own lifetime he was notorious as one of the Bouzingos, an unruly, wilfully eccentric group of scoundrels and scoff-laws whose avowed aim was to freak out the bourgeoisie. Active in the early 1830s, they were Bohemian before the Bohemians and thus arguably the first exponents of subculture in the modern sense.

As with the numerous subversive collectives who came after them, the Bouzingos were inspired by a heady cocktail of youthful bravado, self-mythologising and genuine discontent. And alcohol. Of the group, only the names of Nerval and the poet Théophile Gautier are likely to excite recognition but their punkish provocations will seem strangely familiar. Making a virtue of their poverty (a key component of Bohemianism) they met in sparsely furnished rooms daubed with murals and decorated with skulls, outraging the neighbours by throwing drunken parties, lying nude in the garden or playing instruments loudly and badly. When they went out they were dressed to distress in flowing cloaks, velvet doublets and cossack boots. 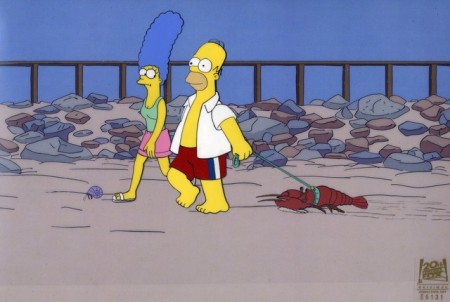 One of Nerval’s best-known wheezes was to walk his pet lobster Thibault on a pale blue leash through the Tuilieries, surely the inspiration for the Simpsons episode in which Homer domesticates a lobster he calls Pinchy. Hi-jinks aside, however, the difference between Nerval and his accomplices was made clear when he alone of the group fulfilled a promise to write a short story for a planned Bouzingo anthology.

Nerval’s work ethic was such that despite his drinking and japery and his later drug-taking and fascination for the occult, he is better known to us today as a poet and translator (particularly of Goethe). The darkness that informed his writing, however, was no Romantic pose, and he spent long stretches in psychiatric care.

A strange thread connects Nerval the youthful prankster with Nerval the disillusioned middle-aged man of letters. The poet had long carried around a piece of string which, he informed his friends, was the Queen of Sheba’s garter; on this day in 1855 he used it to hang himself from a lantern.